Albanian theatre under dictatorship (Aspects of the evolution of theatre in Albania during 1944-1990) Revista Symbolon Nr. Vol. 21 No. 2 (39) (2020) ISSN 1582-327X / ISSN 2344-4460 Source Internet Abstract The evolution of Albanian theatre between 1944 and 1990 mirrors the deformation and even unnatural extraction of Eastern societies’ conflicts from plays and performances. Simultaneously with the establishment of the so-called dictatorship of the proletariat , to these societies were imposed the method of socialist realism. According to documents and testimonies, for four decades, the pressure on theatre in Albania has been harsher than in any other totalitarian society. Authors and directors who did not conform to the theses of socialist realism (cyclically taken to extremes by single-party directives) were sentenced to prison or deported. It can be said that, between 1944 and 1990, the Albanian theatre was moved away and isolated at a destructive distance from the tragedies the g
Read more 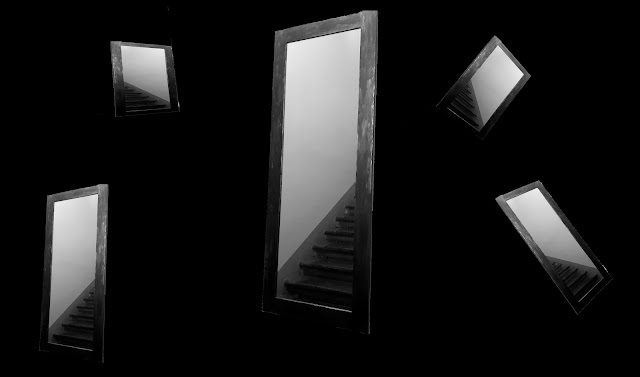 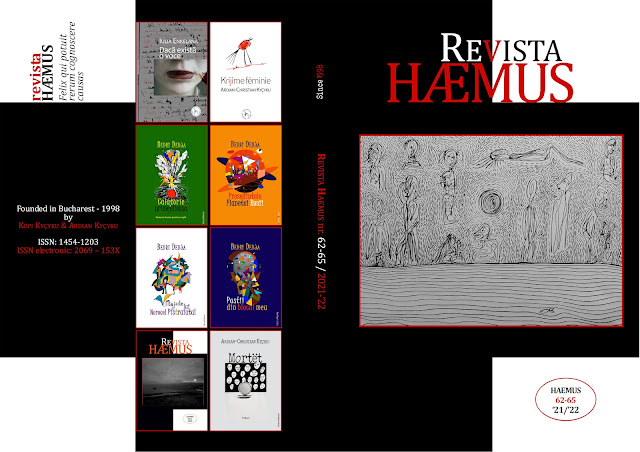 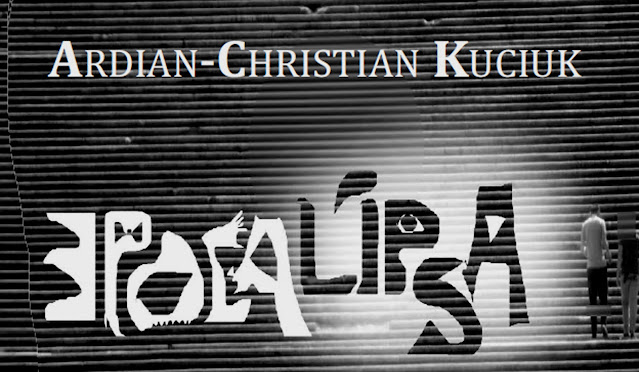 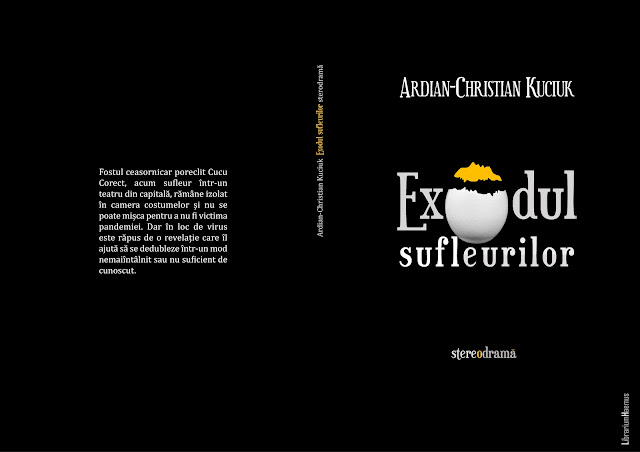 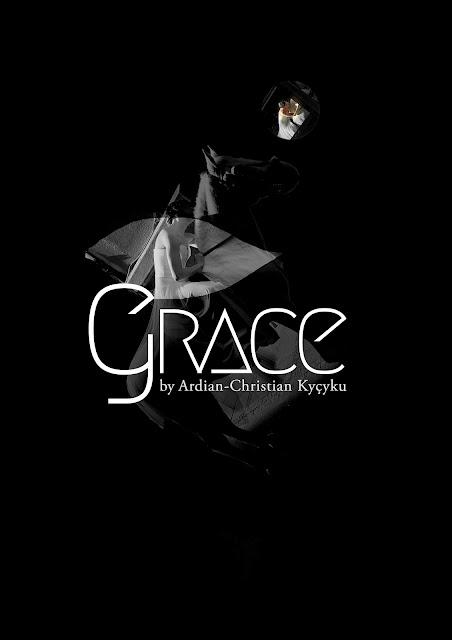 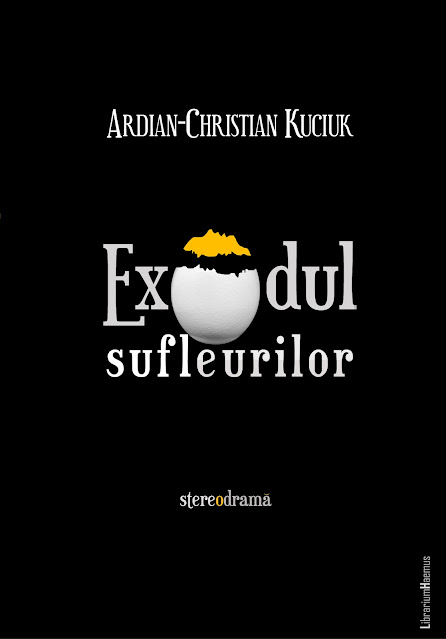 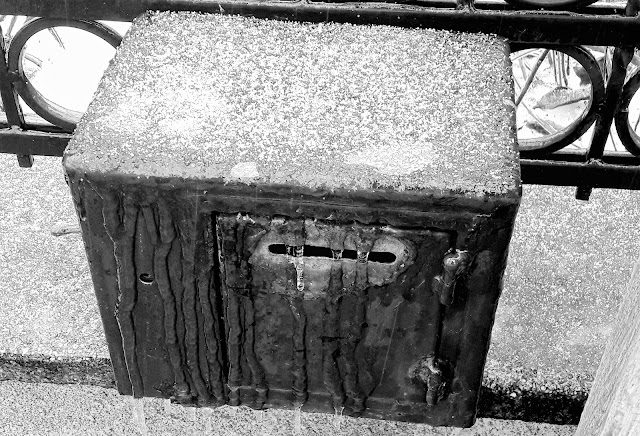 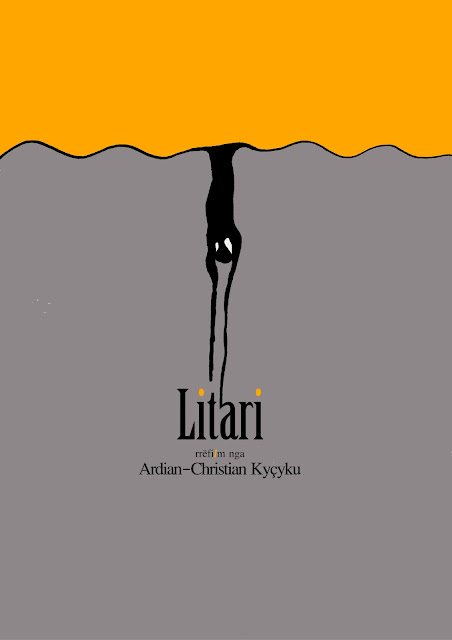 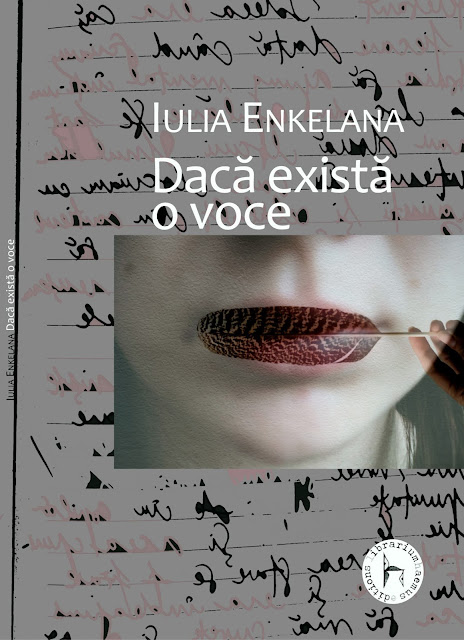 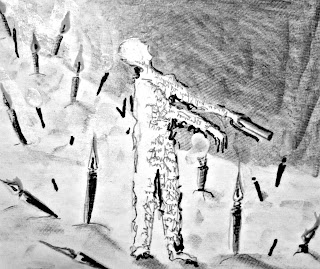 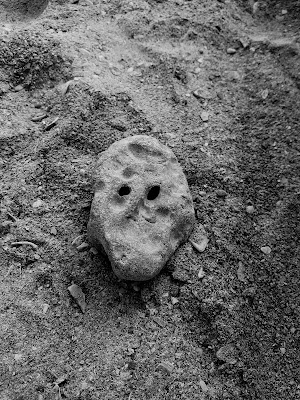 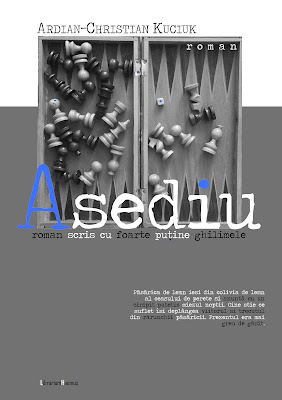 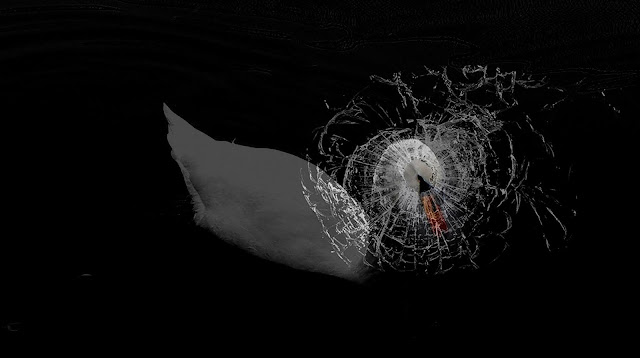 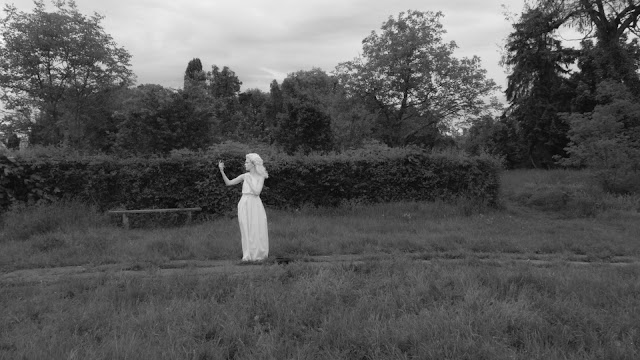 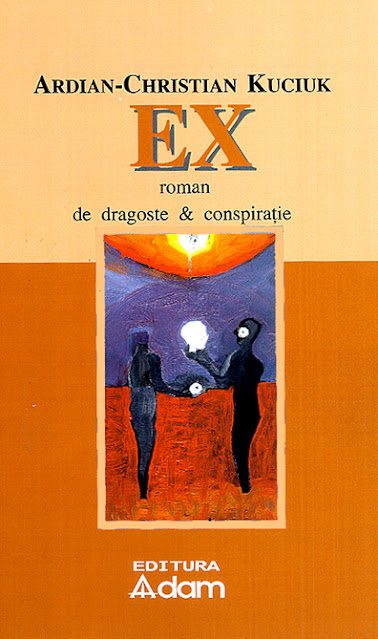 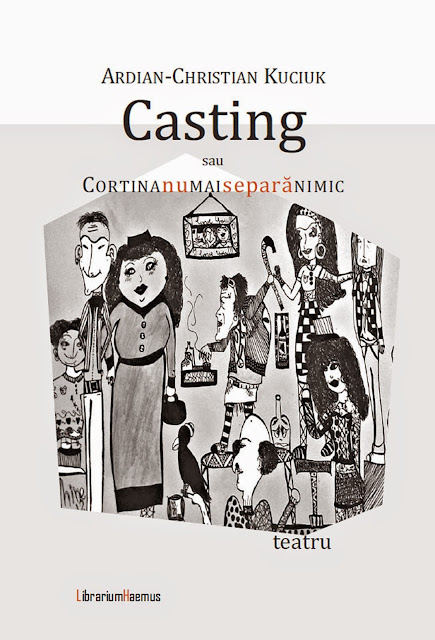 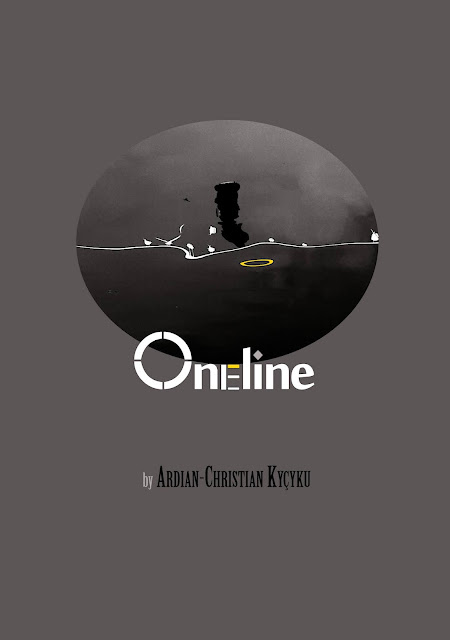 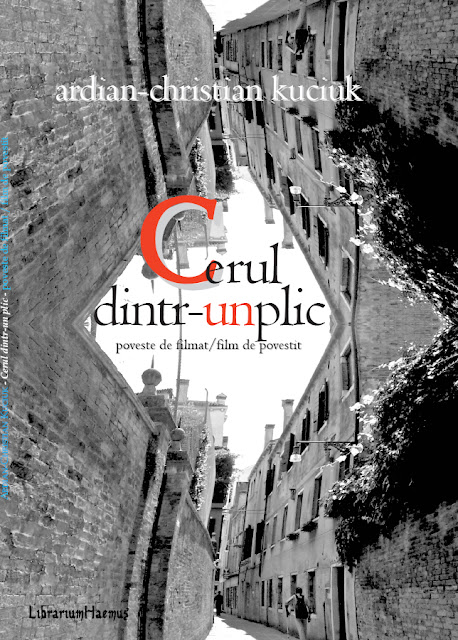 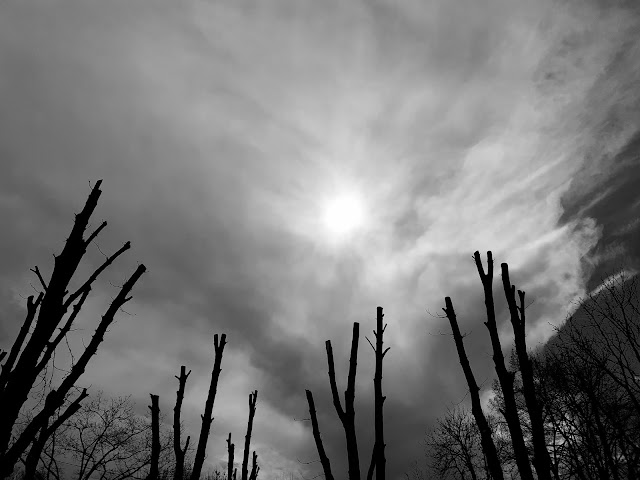 No part of this blog and materials may be reproduced without the written permission of the Author. © Ardian Kyçyku 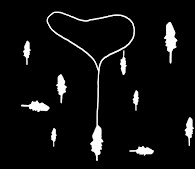 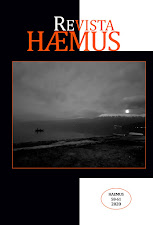 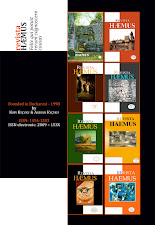 You and other stories 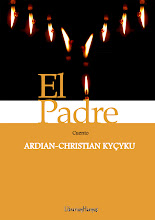